Information on premature end of the race

The race ended prematurely after less than 12 hours. The reason was a serious injury to a race participant. The competitors and organizers provided the injured competitor first aid, which was continued by the called rescue service upon arrival. Due to the seriousness of the situation, the organizers decided to end the race prematurely. The race results and the order of the competitors is valid as of the end time. Following the announcement of the end of the race, the riders applauded their support for this decision. Together we all express maximum participation and support to the injured friend. 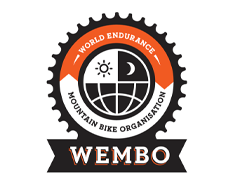 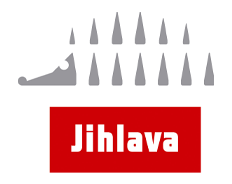 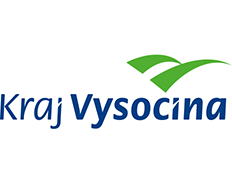 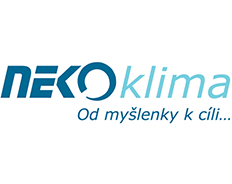 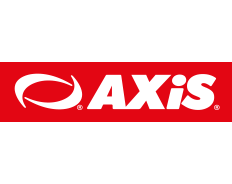 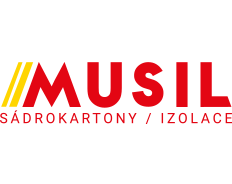 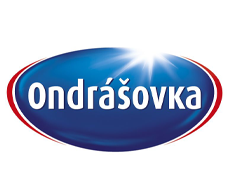 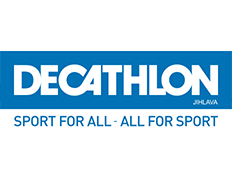 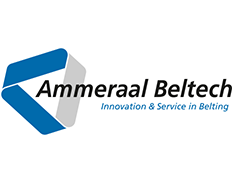 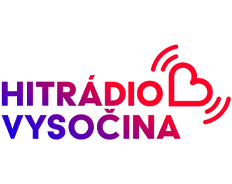 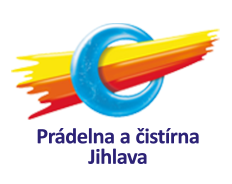 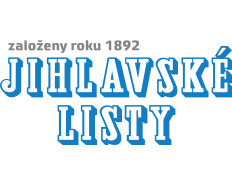